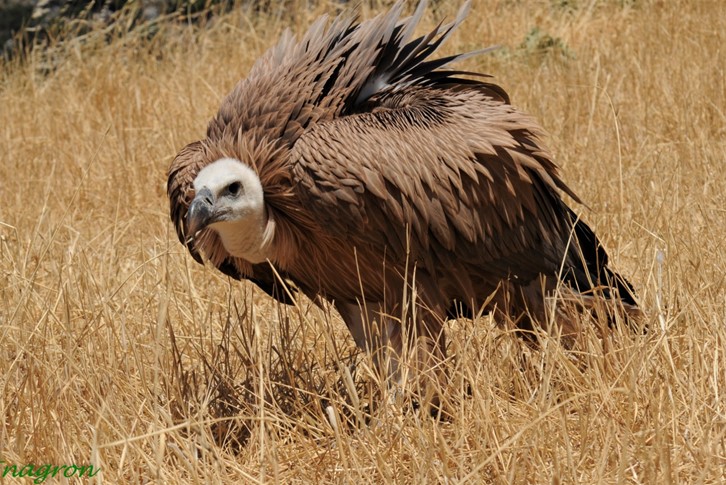 Psiloritis is a mountain just like heaven, endued with high mountaintops and beautiful plateaus, with deep ravines and gorges, with unique caves and richly inhabited forests, with many springs and rillets completing the picture of the mountain.

The climate is mild. In summer, which lasts from June to September, the temperature lies between 22 and 30° C. Rain is rather rare during this season.

Winter, which lasts from the middle of December to the middle of March, is mild and warm in the lowlands and mild but cold the higher one gets. The temperature lies between 10 and 18° C.
The sun shines more than 300 days a year.

Psiloritis' terrain combined with the mild climate, have favoured the rich flora of the region with thousands of species, many of which are native.

The olive tree and the grapevine are the most important cultivations, followed by almost all kinds of fruit-trees, such as oranges, pears, apples to avocadoes and watermelons.

However along with the cultivations there is the wild flora, equally rich and often unique. Carob trees, hollies, maples, oaks, wild pears are some of the trees that grow in forests. Cyclamen, many native orchids, the unique dittany and hundreds of other herbs and aromatic plants offer a botanic paradise throughout the year but mainly from March to September.

Equally rich and interesting is the world of the animals, birds and insects.

The vultures, huge and majestic, nest in colonies above precipices, taking advantage of the sometimes strong winds to fly. There is a colony just like that opposite to the ENAGRON.

Hundreds of species of birds find a place to nestle in these mountains, inviting the visitor especially during the springtime, to spent time outdoors and to enjoy free concerts.

Badgers, weasels, lizards, other animals and reptiles, the invertebrates and the insects complete the natural environment of Mount Psiloritis.

Notice: In spite of the wealth of Cretan wildlife, there are no poisonous or dangerous animals on the island.